THE ONLY PHARMACY MUSEUM IN VILNIUS REGION
buves kitas 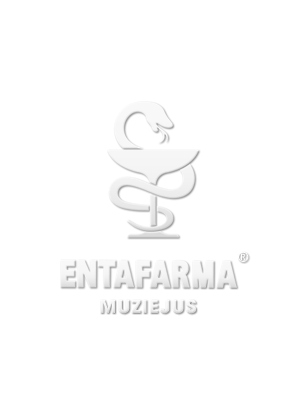 Romualdas Endriukaitis, the father of Tauras Endriukaitis, the Chief Executive of the pharmacy company ENTAFARMA, had been working as a pharmacy manager of Kiduliai village for a long time. Exactly here around 1980 the first museum showpieces started their second life. In 1992 after R.Endriukaitis‘ death, the museum was taken over by his son – a separate room was dedicated to the museum in the new company premises. He organized and systematized father‘s collection, started taking care of its renewal and publicity. In the most honorable museum place – chronicle of Kiduliai pharmacy, started by R.Endriukaitis in 1963, and guestbook of T.Endriukaitis. These books contain sincere entries of quite a number of notable Lithuanians, like V.Žilinskaitė, V.Landsbergis... That is the most significant evaluation and motivation for the new owner to continue the noble mission, which was long ago embarked by his father – to collects exhibits, expand the museum and spread respect to the pharmacist‘s profession.

The exposition displays such necessary tools for medicine production, about the purpose of which only the oldest members of the staff of the pharmacy can tell. For example, in 17th century the herb mill for herb, seed or fruit mincing was made in USA. After seeing a similar mill in Kaunas pharmacy museum colleagues from USA wanted to acquire it for one million dollars. The museum visitors stop to examine and reflect on at first glance simple devices of cork softening and their shoving into a bottle. The museum displays eye-catching bottles and phials of different forms, sizes and colours, empty and with leftover medicine. The most exclusive is a tiny bottle with the leftover of anise liquid, found in the clothes owned by a solder of Napoleon’s time. The small, but tightly closed and sturdy bottle is more than 200 years old. A glass bottle of specially designed form – a well-known predecessor of a hot water rubber bag.

The exposition mostly includes big variety of books and journals. Prescription journal can be taken as an example. As at that moment all the medicine was produced by pharmacies, their composition, means of production, price and other information was being entered into the journal. The entries to the museum book were started in 1897. “Doctor‘s book” with various advice columns – “Child bearer and her detention”, ”Children throat disease”, ”Gonorrhea medicine”, etc. The book is full of recommendations of how to cure slight ailments using various home-made means, how to protect oneself from diseases of every description. For those having no money pharmacists would produce and give medicine by crediting them and putting down who, how much and for what owed them in a special debt book and after returning the debt it would be crossed out. The museum has got “Pharmacopoeia”, the edition of 1880. It includes descriptions of appearance, properties, odour, taste and other features of different chemical and vegetal agents. Such kinds of books are published nowadays, too. People of older generation recall the so called signatures, attached to medicine bottles. 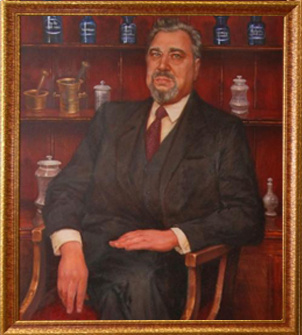 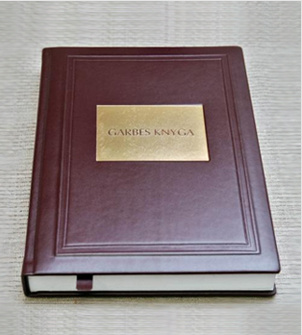 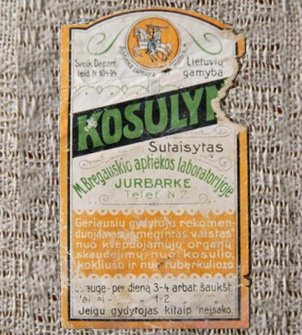 The first label of medication 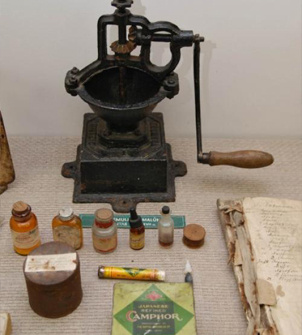 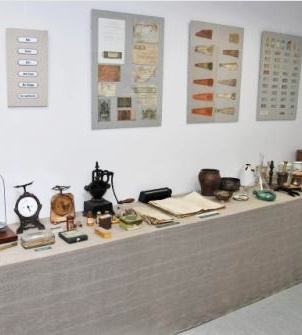 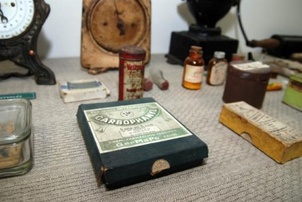 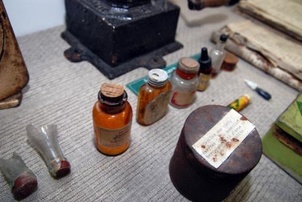 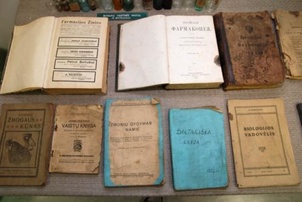 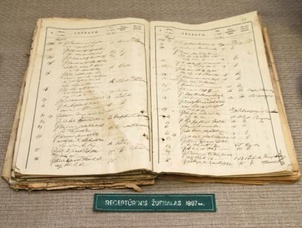 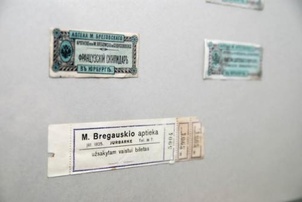 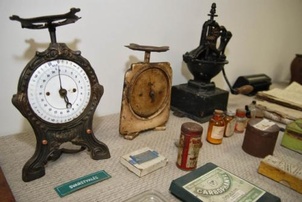 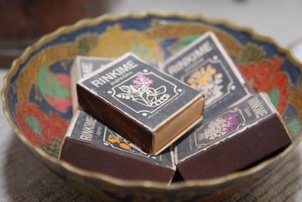